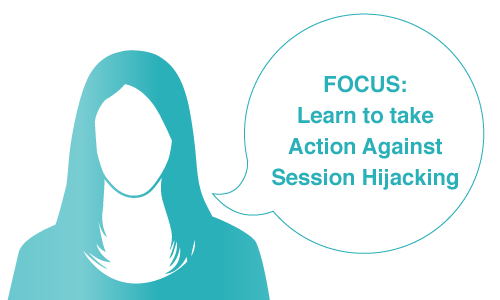 According to KrebsonSecurity news and investigation, there is a zero-day vulnerability in yahoo.com that lets attackers hijack Yahoo! email accounts and redirect users to malicious websites. This offers a fascinating glimpse into the underground market for large-scale exploits.

The exploit, being sold for $700 by an Egyptian hacker on an exclusive cybercrime forum, targets an across-site scripting (XSS) weakness in yahoo.com that lets attackers steal cookies from Yahoo! webmail users. Such a flaw would let attackers send or read email from the victim's account. In a typical XSS attack, an attacker sends a malicious link to an unsuspecting user; if the user clicks the link, the script is executed, and can access cookies, session tokens, or other sensitive information retained by the browser and used with that site. These scripts can even rewrite the content of the HTML page.

KrebsOnSecurity.com alerted Yahoo! to the vulnerability, and the company says it is responding to the issue. Ramses Martinez, director of security at Yahoo!, said the challenge now is working out the exact yahoo.com URL that triggers the exploit, which is difficult to discern from watching the video.

These types of vulnerabilities are a good reminder to be especially cautious about clicking links in emails from strangers or in messages that you were not expecting.

As an administrator you should implement security measures at Application level and Network level to protect your network from session hijacking. Network level hijacks are prevented by packet encryption which can be obtained by using protocols such as IPSEC, SSL, SSH, etc. IPSEC allows encryption of packets on shared keys between the two systems involved in communication.